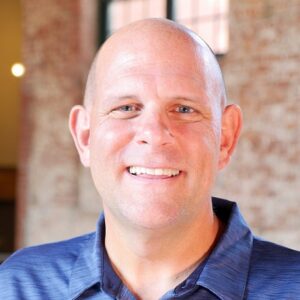 Brent was a Chiropractor and Chiropractic coach for over 14 years. After implementing The Money Multiplier (TMM) Method, he was able to pay off $984,711 in 3rd party debt in 39 months. He became so passionate about how powerful this concept was, he began to share it with others. It was when his previous mentor told him that Brent had successfully referred over forty-one new clients into the system, that he started the journey to becoming a licensed producer. Brent’s main goal in making this move was simply to help more people understand how to manage and grow their wealth.

For the last 5 plus years, Brent has been lecturing to thousands of people around the country on the dynamics of the TMM Method and helping individuals to break the bonds of financial slavery and taking control of their own financial life. He has a passionate belief that whether you make $10/hour or $10,000/hour you should know and have this powerful information and keep control of your own money.