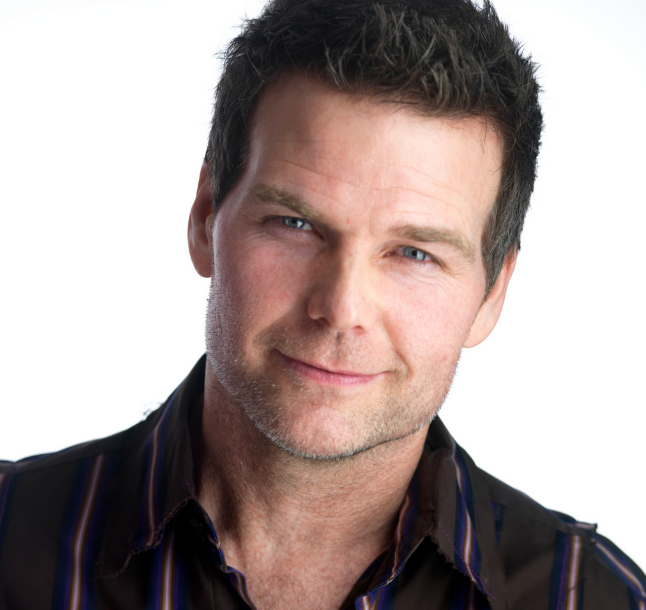 A former NFL standout, acclaimed Broadway playwright and performer, and Presence/Story Coach to some of the most successful people in the world. His play, Runt of the Litter which is written and performed by Eason, has toured over 50 cities nationally. Runt opened in New York to rave reviews. The New York Times named it, “One of the most powerful plays in the last decade.” Soon to be a major motion picture, Bo is adapting Runt for the big screen. Frank Darabont (The Shawshank Redemption, The Green Mile) is producing. After seeing a performance of Runt, Leonardo DiCaprio hired Bo to write a screenplay for his company based on the 1924 Olympic Rugby Team. He is the co-founder of World’s Greatest Speaker Training with Brendon Burchard and a Senior Fellow with CEG Worldwide where he is the co- founder of Perfecting Your Personal Story and Power of Presence. Bo Eason’s Personal Story Power Programs have reinvented how speakers communicate.