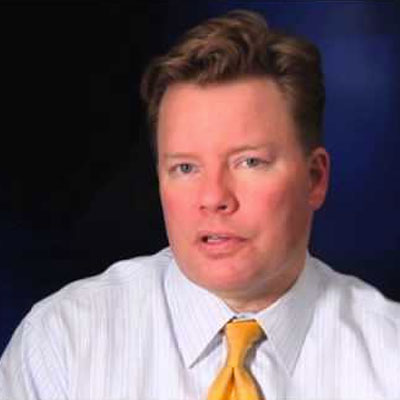 Mr. Carey has over a quarter century of experience as an Equity and Fixed-Income Analyst and is a recipient of the Chartered Financial Analyst (CFA) designation. He is a graduate of the University of Illinois at ChampaignUrbana with a B.S. in Physics. He is also a member of the CFA Society of Chicago and the CFA Institute. As Chief Market Strategist, Bob and his staff supervise approximately $102 billion in assets. Mr. Carey has appeared throughout the United States and Canada as a guest on television and radio programs. These programs include: Bloomberg TV, CNBC and on Chicago’s WBBM Newsradio 780’s Noon Business Hour. He has been quoted by several publications, including The Wall Street Journal, The Wall Street Reporter, Bloomberg News Service, and Registered Rep.