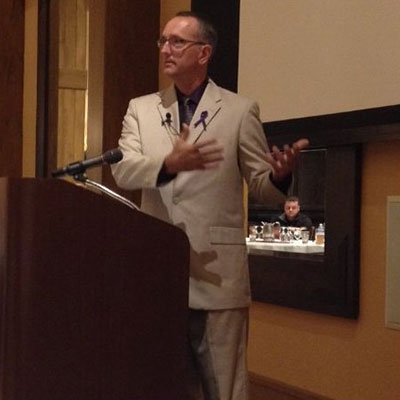 Jim has lived in North Texas since 1980. His original career path took a detour in late 1982 when the oil industry suffered a down turn. He then entered into outside sales and delivery before finally landing in the insurance business. He now owns Pulley Insurance Agency with his wife, Sheryl. He has been in this profession since 1995 and sold insurance with Prudential as well as New York Life. He now represents a wealth of companies as an independent agent. His products range from life insurance to managed money. He and Sheryl have three adult children; Todd, Trisha, and Tyler. Their grandchildren are an inspiration to both of them. Madilynn came in 2000, and Evan was born in 2005. His business and community service allow him to speak at events. This experience has been a blessing.