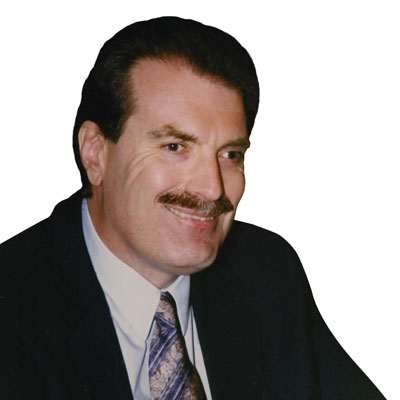 Jim Stovall has been a national champion Olympic weightlifter, the President of the Emmy Award-winning Narrative Television Network, and a highly sought after author and platform speaker. He is the author of the best selling book, The Ultimate Gift, which is now a major motion picture starring James Garner and Abigail Breslin.

“Jim Stovall is one of the most extraordinary men of our era.”

For his work in making television accessible to our nation’s 13 million blind and visually impaired people, The President’s Committee on Equal Opportunity selected Jim Stovall as the Entrepreneur of the Year.  He was also chosen as the International Humanitarian of the Year, joining Jimmy Carter, Nancy Reagan, and Mother Teresa as recipients of this honor.