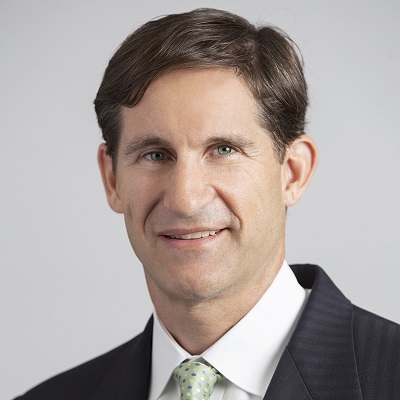 Jon Baker founded his company, Jon Baker Financial Group (JBFG), in 2000, and the financial planning firm has since grown to help more than 500 clients. He is a CERTIFIED FINANCIAL PLANNER™ (CFP®) practitioner and he also holds an M.S. in Financial Planning.

Jon received his undergraduate degree from Eckerd College in St. Petersburg, Florida. He began his career in the financial services industry in 1991 and moved to Atlanta three years later to become the Branch Manager for J.P. Atkinson and Associates. In 1996, he became Vice President of U.S. Planning Group, helping the firm to create a more client-friendly approach to financial planning.

During his 25 years in the industry, he has directly trained more than 40 financial advisors and has served as a mentor and coach to hundreds more. He often speaks locally to Atlanta-based executive groups, such as Kettering Executive Network, Right Management, and Vistage International. In addition, he is frequently a featured speaker on practice management at the annual Advisor Group broker-dealer convention, which is attended by more than 3,000 advisors from across the nation.

Jon and his wife, Pam, are very committed to the Cystic Fibrosis (CF) Foundation because two of their children are affected by CF. He is actively involved in several fund-raising events, ranging from black tie galas to the Great Strides Walk, and he is a founder of one of the most successful CF fund-raising events in the United States, Shamrockin’ for a Cure, which occurs each year in March. He also coaches his daughter’s A5 club volleyball team.