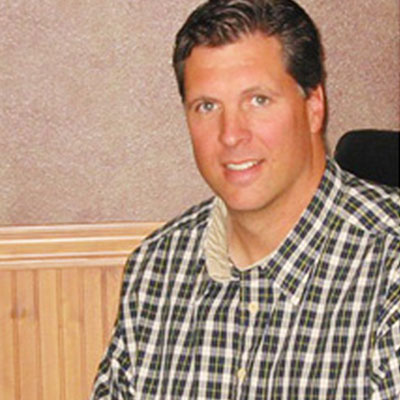 Ken Ruettgers is a former National Football League offensive lineman who played for the Green Bay Packers from 1985 to 1996 and earned a ring from the 1997 Super Bowl win over the New England Patriots.

Ruettgers attended Garces Memorial High School in California and was a good student and a standout in football. Ruettgers played college football under scholarship at the University of Southern California, where he was named to the All-Pac 10 Conference Team in 1984. He blocked for Rodney Peete and Heisman Trophy winner Marcus Allen.

After graduating from USC, Ken was drafted in the first-round of the 1985 NFL Draft (7th pick overall) by Green Bay where he remained throughout his professional career. Ken was the Green Bay Packers’ 1989 offensive MVP. He began the 1996 season on the Physically Unable to Perform List. He was activated after four games, but injuries had taken their toll and he could not finish the season.

After a successful career in the NFL, Ruettgers moved to Oregon. After a brief stint in the publishing industry, he founded GamesOver.org, a non-profit group dedicated to help former professional athletes cope with the stresses of retirement.

He is married with three children. Their names are Matt, Katherine and Susan. Ruettgers has a B.A. in Business Administration from USC’s Marshall School of Business, and an MBA from California State University, Bakersfield. He recently received a Ph.D in sociology from Oxford Graduate School. More recently he has began teaching Sociology classes part time at Central Oregon Community College.