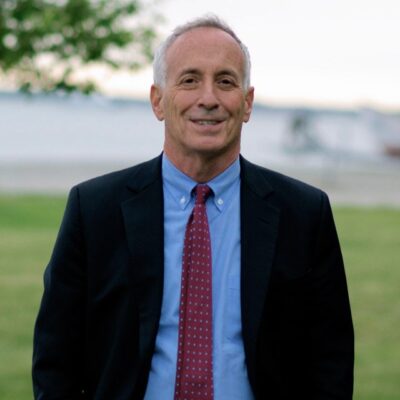 Laurence J. Kotlikoff is a William Fairfield Warren Professor at Boston University, a Professor of Economics at Boston University, a Fellow of the American Academy of Arts and Sciences, a Fellow of the Econometric Society, a Research Associate of the National Bureau of Economic Research, President of Economic Security Planning, Inc., a company specializing in financial planning software, and the Director of the Fiscal Analysis Center. Professor Kotlikoff is a NY Times Best Selling author and an active columnist. His columns and blogs have appeared in The New York Times, The Wall Street Journal, The Financial Times, the Boston Globe, Bloomberg, Forbes, Vox, The Economist, Yahoo.com, Huffington Post and other major publications. In addition, he is a frequent guest on major television and radio stations. In 2014, he was named by The Economist as one of the world’s 25 most influential economists. In 2015 he was name one of the 50 most influential people in Aging by Next Avenue.

Professor Kotlikoff has served as a consultant to the International Monetary Fund, the World Bank, the Harvard Institute for International Development, the Organization for Economic Cooperation and Development, the Swedish Ministry of Finance, the Norwegian Ministry of Finance, the Bank of Italy, the Bank of Japan, the Bank of England, the Government of Russia, the Government of Ukraine, the Government of Bolivia, the Government of Bulgaria, the Treasury of New Zealand, the Office of Management and Budget, the U.S. Department of Education, the U.S. Department of Labor, the Joint Committee on Taxation, The Commonwealth of Massachusetts, The American Council of Life Insurance, Merrill Lynch, Fidelity Investments, AT&T, AON Corp., and other major U.S. corporations.
He has provided expert testimony on numerous occasions to committees of Congress including the Senate Finance Committee, the House Ways and Means Committee, and the Joint Economic Committee.