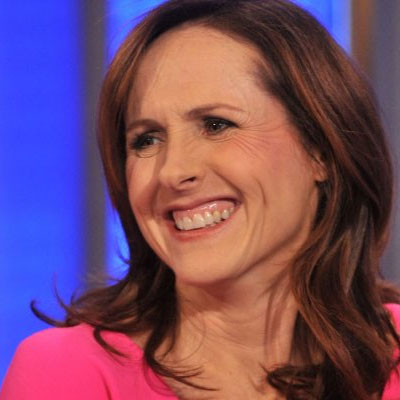 Before Saturday Night Live, Shannon had a struggling career in movies, her most notable being a supporting role as Meg in the 1989 horror film remake of The Phantom of the Opera with Robert Englund. In 1991, she had a brief appearance in the second season of Twin Peaks, and in 1993, she appeared with minor roles in three episodes of In Living Color, the first in a fake TV commercials with Chris Rock (played by Shawn Wayans), the second in a sketch with Jim Carrey, playing LAPD Sergeant Stacey Koon and third being a parody of Star Trek.

Shannon’s major break came in February 1995, when she was hired as a featured player on Saturday Night Live to replace Janeane Garofalo after Garofalo left mid-season due to creative differences. Shannon left SNL in 2001, surpassing Victoria Jackson as the show’s longest-serving female cast member. Since SNL, Molly Shannon not only continued acting, but she also began writing children’s books and became an advocate for Life Insurance as a way to remember and honor her family.