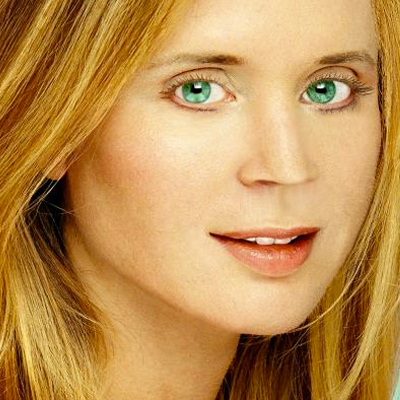 Vicky Oliver is an award-winning author of five books, four on career development. Her savvy career advice has been featured in over 701 media outlets, including the New York Times Job Market section, Wall Street Journal, New York Post, and Esquire magazine. She has been interviewed on over 501 radio programs.

Her first book, 301 Smart Answers to Tough Interview Questions (Sourcebooks, 2005), a national bestseller in its third U.S. printing, was translated four times and is sold in twelve countries. It won the 2010 Eric Hoffer Award in Business.

Her second book, Power Sales Words: How to Write It, Say It, and Sell It with Sizzle (Sourcebooks, 2006), placed in the New England Book Festival.

Her fourth career book, 301 Smart Answers to Tough Business Etiquette Questions (Skyhorse, 2010), was runner up in the London Book Festival in the How-To category, and won four additional awards. Vicky’s newest book is Live Like A Millionaire (Without Having To Be One). (Skyhorse, 2015).

She is former Vice President of the Trinity School Alumni & Alumnae Association and co-chaired the 2013 reunion.

A Brown University graduate with a degree in English Honors and a double major in Political Science, Vicky lives in Manhattan, where she has dedicated herself to helping others turn around their careers and their lives.