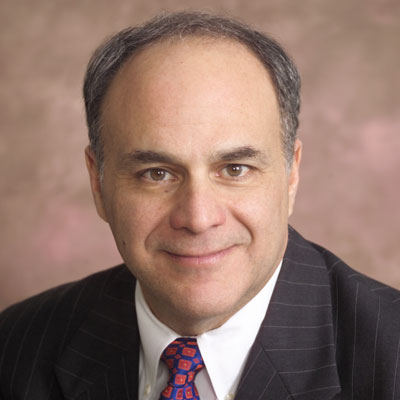 As president and CEO of LIMRA, LOMA and their parent organization, LL Global, Inc., Bob Kerzner leads the world’s largest association of life insurance and financial services companies. The combined organizations have over 1,200 members in more than 70 countries, including most of the world’s largest life insurance companies. Together, LIMRA and LOMA provide their members with research, training and development, consulting, assessment, compliance and other benefits and services. Kerzner spearheaded the effort to bring LIMRA and LOMA together under a single management organization, LL Global, which became effective January 1, 2008. Before joining LIMRA in 2004, Kerzner was executive vice president and head of the individual life division of Hartford Life, Inc. Under his leadership, the division experienced dramatic growth and record financial performance. In 2003, the division generated $145 million in earnings and had $8.73 billion in assets under management from sales of individual life products. Kerzner also led The Hartford into affiliated distribution with the acquisition of Woodbury Financial Services, a national broker-dealer organization with more than 1,800 independent representatives. Kerzner served as president of Woodbury following the acquisition. Kerzner’s career with The Hartford spanned 30 years from 1974 to 2004. In his first 20 years, he established performance records in field sales and management, before moving to senior management. Kerzner is a graduate of Central Connecticut State University.