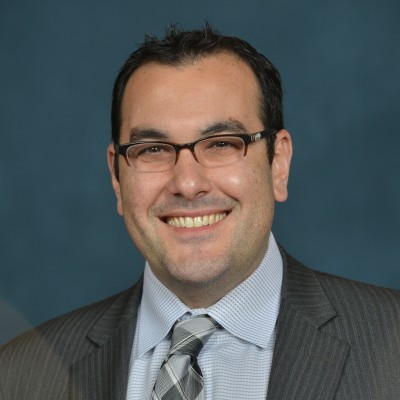 Chad was born and raised in Los Angeles, CA.  He moved to Tucson, AZ in August of 1999 attend college at the University of Arizona.  After graduating from the Eller College of Business and Public Administration in May 2003 with a double major in marketing and business administration, Chad took a full time position with AFLAC in Tucson. In January of 2005 Chad piloted the position of Broker Development Coordinator for the Aflac Arizona-East operation.  Chad was promoted to the role of Business Development Manager for Aflac’s Pacific Territory (CA, NV, HI) in April 2012 and re-located to Southern California.  In January 2015, Chad was promoted again to his current position of Group Manager and oversees the Aflac broker sales channel for southern California and Hawaii.

Chad joined the Southern Arizona Association of Health Underwriters (SAAHU) as well as the Tucson Chapter of the National Association of Insurance and Financial Advisors (NAIFA) in 2005 and quickly joined both boards to help support the organizations.  Chad was the NAIFA Tucson president 2008-2009 and the SAAHU president 2009-2010.  Chad has been a qualifying member of LPRT for 8 consecutive years now and has also been a member of the MDRT in the past.  Chad held the position of the region 7 vice president for NAHU from 2011-2013. He is the national co-chair and co-founder of Vanguard Council and the NAHU national media vice chair.