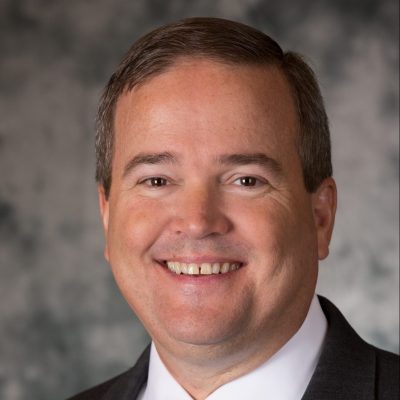 Dale E. Brown, CAE, is the founding president and CEO of the Financial Services Institute (FSI). Established in 2004, FSI is the only organization advocating on behalf of independent broker-dealers and their affiliated independent financial advisors. FSI’s mission is to create a healthier regulatory environment for their members through aggressive and effective advocacy, education and public awareness. FSI represents more than 100 independent broker-dealers and more than 35,000 independent financial advisors, reaching more than 15 million households.

Brown brings more than 25 years of association management experience to FSI with broad leadership in government relations and constituent advocacy. He leads FSI’s advocacy strategy, interacting frequently with regulators and policymakers in Washington, D.C. Prior to joining FSI at its launch, Brown guided the government relations, corporate and broker-dealer programs for the Financial Planning Association (FPA) and the International Association for Financial Planning (IAFP). Brown led the successful fight in the mid-1990s against the IRS’s attempts to force broker-dealers to re-classify independent contractor representatives as statutory employees.

Brown was named a Certified Association Executive (CAE) in 1995. He is a past president of the Georgia Society of Association Executives (GSAE), and a recipient of GSAE’s President’s Award in 1995 and 2001. In May 2002, Brown received GSAE’s highest honor, the Clifford M. Clarke Award, given annually to an association executive who has demonstrated exemplary personal leadership and service to his or her own association, the association community and the general community.

He serves on the board of the Business & Industry Political Action Committee (BIPAC).

Brown has been recognized by Registered Rep magazine as one of “Ten to Watch” in 2005; included in Boomer Market Advisor’s “Forward Thinking Five” in 2006; and was named for nine consecutive years as one of Investment Advisor magazine’s 25 most influential individuals in and around the planning profession. He was named by InvestmentNews as one of the Power 20 for 2012.

Brown attended the University of Georgia and graduated from Georgia State University with a bachelor’s degree in political science.