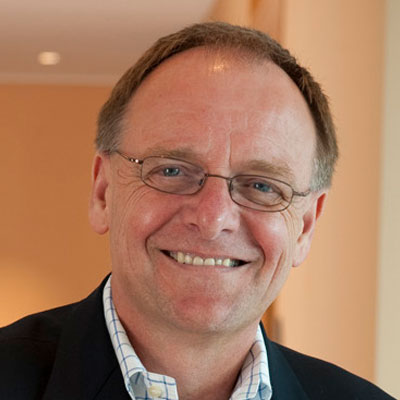 Doug Lennick is the managing partner of the Lennick Aberman Group. He is legendary for his innovative approaches to developing high performance in individuals and organizations. Numerous Fortune 500 executives, most notably American Express CEO, Ken Chenault and Ameriprise Financial CEO, Jim Cracchiolo, rely on Doug for his insights on enhancing leadership and organizational performance.

Before founding the Lennick Aberman Group, Doug was Executive Vice President – Advice and Retail Distribution for American Express Financial Advisors (AEFA). In that capacity; he led an organization of 17,000 field and corporate associates to unprecedented success. During Doug’s prior positions, first as a district manager in Minneapolis and then manager of Saint Paul division, he helped his organizations set and then break national sales records.

Doug is co-author of the highly regarded book, Moral Intelligence: Enhancing Business Performance and Leadership Success (2005 and re-released 2007 . . . now or soon to be published in eight languages), as well as author of The Simple Genius (You) and co-author of How to Get What you Want and Remain True to Yourself. Doug is in high demand as a keynote speaker as well as an executive and organizational advisor. He has been quoted and referenced in many publications and books, including Daniel Goleman’s seminal book Working with Emotional Intelligence.

In November 2000, Doug was honored by Columbia University’s Center for Social and Emotional Education. Doug is currently a member of the prestigious Consortium for Research on Emotional Intelligence in Organizations and is a Fellow at the Carlson Executive Development Center, Carlson School of Management, University of Minnesota.

Doug and his wife, Beth Ann reside is Edina, Minnesota. Their youngest daughter, Joan, is a psychology major at Stonehill College in Easton, Massachusetts. Their eldest daughter, Mary, works in a leadership position for Trader Joe’s in the Minneapolis area. Doug’s son, Alan is an actor and an Ameriprise financial advisor living in Minneapolis with his teacher/actor wife, Sari, and their son, Dylan.