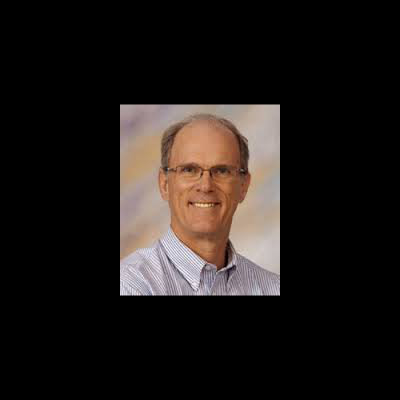 Dr. John Whitcomb comes to Financial Expertise through an unusual background.  He grew up in India and attended a boarding school three days and 1,000 miles from home.  His mother gave him “his money” when he was in eighth grade and coached him through taking care of all his own finances.  He made some mistakes.  Thirty years later he found himself giving his own kids “their money” and noticed that kids are pretty funny and inventive, and they grow up pretty smart when it comes to money.  He wrote the book called “The Sink or Swim Money Method” or “Capitate Your Kids” (two titles from two publishers) that landed him on the Oprah Show.  From there, his reputation has spread and he has been an “in demand” speaker in many financial forums.   He is an annual mainstay at the Wisconsin Financial Institute, the only teacher program to financial education in high school.  He has been in demand at national, state and local economic gatherings.

Dr Whitcomb’s kids both have advanced degrees in economics and have high value jobs in finance.   He has formed multiple businesses and continues to innovate and inspire those around him with his inventive and creative spirit.  His wife of over 40 years tolerates all that excitement with a career in spiritual counseling.  It makes for a great combination.