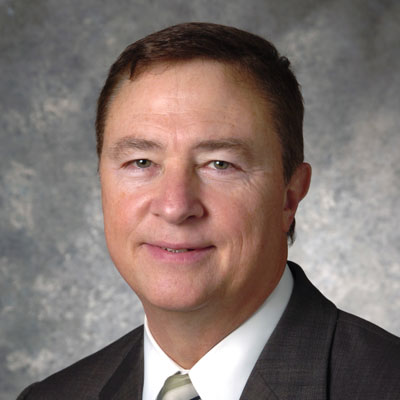 Currently, he is the Director of the O’Neil Center for Global Markets and Freedom at Southern Methodist University’s Cox School of Business, one of the top-rated business schools in the country. The focus of the O’Neil Center is the study of the impact of competitive market forces on freedom and prosperity in the global economy.

Widely published in the nation’s leading business press, academic journals and Federal Reserve System publications, his work has appeared in virtually every major newspaper and magazine worldwide. Dr. Cox is the author of numerous op-ed articles for The Wall Street Journal, The New York Times, USA Today, Financial Times and Investor’s Business Daily. Dr. Cox co-authored the Fed’s acclaimed series of annual report essays on capitalism, globalization and American living standards. Additionally, he has contributed to a number of public policy issues and his research is frequently designated as required reading for Congress.

A champion of capitalism as the best economic system in the world, optimistic economist Dr. Cox has comprehensively documented American progress and its primary delivery mechanism – free markets. Looking at multiple aspects of living standards, he relentlessly battles economic doomsayers and capitalism’s enemies with his keynotes and his Pulitzer Prize-nominated book, Myths of Rich and Poor: Why We’re Better Off Than We Think.

“I’m a global economist but I’m also an optimist. I’m a big believer that free markets solve problems and raise living standards. My value-added is a deep understanding of the natural progressions of the economy, which I’ve looked at in a historical perspective. It’s actually very exciting and not at all depressing when you understand how to read the history and forecast the future.”

With his keen ability to make plain sense out of difficult economic issues, Dr. Cox is a sought-after media expert. He is a frequent guest on national radio, television and Internet programs, including CNN, Fox News, National Public Radio, ReasonTV, Voice of America and BizRadio.

Dr. Cox’s other distinctions include being Past President of the Association of Private Enterprise Education; a CATO Institute Adjunct Scholar; Senior Fellow at the National Center for Policy Analysis; Senior Fellow at the Dallas Fed’s Globalization and Monetary Policy Institute; and a Distinguished Scholar of his undergraduate alma mater Hendrix College.

A university professor for thirty-four years, Dr. Cox has taught at institutions including Virginia Tech and the University of Rochester, as well as Southern Methodist University. He lives in Dallas with his wife Maria and daughter McKenna.