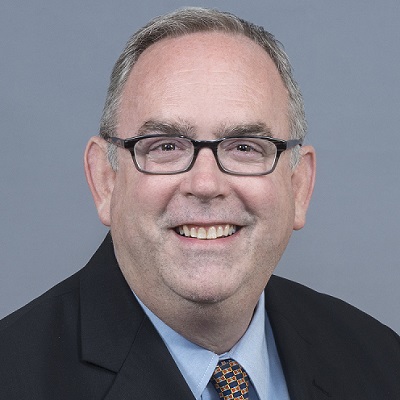 In 2008, Mark was recruited to Penn Mutual to revitalize sales support across career and independent distribution channels.

He started his career at AXA Equitable in the field, and subsequently in the Home Office, where he supported all channels as their sales more than doubled.

Mark chaired LIMRA’s Strategic Marketing Issues Committee from 2008-2010 and has spoken at several  industry conferences about distribution reengineering and growth.  He has also served on the Board of Directors of two broker/dealers.

He currently is on the Board of the Methodist Health Foundation in downtown Indianapolis.

Mark received his bachelor’s degree and MBA from Harvard University.   He resides in downtown Indianapolis, which his four children are thoroughly enjoying.