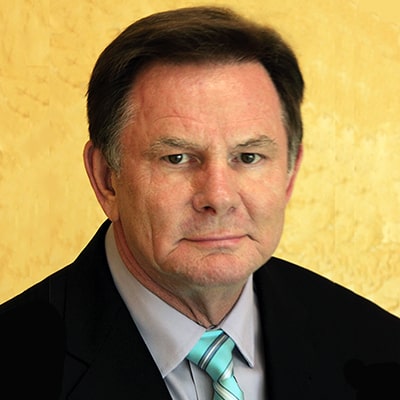 He has had more than two million words published.

His Uncle Eric books have sold over 600,000 copies. The 11-book series has once again won Mary Pride’s 2021 Practical Homeschooling® Reader Awards™ in the Worldview Curriculum category. This marks the eighth year his Uncle Eric series has been voted a winner. The books continue to be among readers’ favorites, especially with those using At-Home Education. (earlywarningreport.com/books)

For 30 years, Mr. Maybury’s U.S. & World Early Warning Report, an exciting and revealing financial newsletter has remained ahead of current events. Some of the topics include the challenges and profit opportunities in cyber warfare, creeping socialism, malinvestment, inflation, debasement of law, looming international threats, and more. “To know how your investments will behave you must know how governments will behave,” he has steadily proclaimed for three decades. (earlywarningreport.com)

Mr. Maybury has been called “The 2,500 year-old-man.” His experiences and knowledge of global economic history have given him the ability to view things through the eyes of a person who has lived that long. His 5-book “Great Monetary Calamity” Kindle series is drawn from Early Warning Reports. The series is now more crucial than ever, as the US Federal Debt has surpassed $28 Trillion. When EWR was first published in 1991, the debt was $4 Trillion.

Married 53 years, Richard Maybury has lived abroad and visited 46 countries and 49 states. An extensive study of the economy of the Roman Empire revealed to him the crucial connection between law and economics. This led Mr. Maybury to the bedrock laws of ethics that make civilization possible. They are the basis of his ethics training and certification course. Any teenager or adult who learns this system of reasoning will stand a much better chance of success in every part of life. (ethicssolutions.net)

Richard Maybury is neither Republican nor Democrat, liberal or conservative. Instead he believes in the principles of the original American philosophy — “juris naturalism” — which is Latin for Natural Law, also called Higher Law. This is Law that cannot be made up by politicians. See the Uncle Eric books, Are You Liberal? Conservative? or Confused? and Whatever Happened to Justice? They are musts for your 21st century political and economic survival kit.