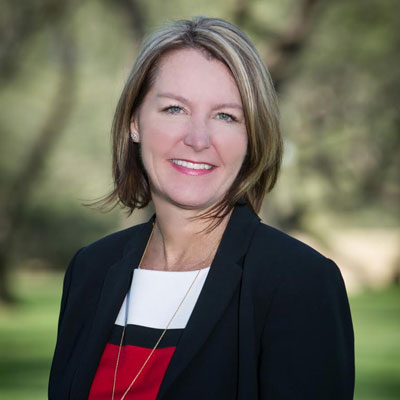 Through One-on-One Consulting, as well as speaking engagements, Tiana has earned the respect of thousands who have benefited from her services. Ms. Ronstadt has expertise on serving her clients through times of serious change in their lives, including pre- and post-retirement strategizing, pre- and post-divorce financial counseling, and generational planning.

As a lecturer, Tiana has spoken at numerous conferences and has been featured on radio and television, noted for her professional commentary on topics such as Women and Money, Financial Independence for Women, and It’s Never About Money.

Tiana Ronstadt is a contributing member of the following organizations:

Her recent achievements include: