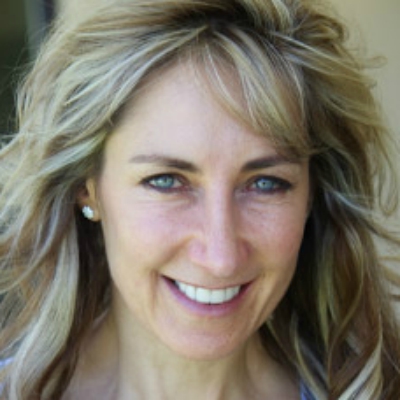 Originally a high school biology teacher, Tracey Devonport worked her way to a law degree and was finally able to open her own brokerage in 1989. After becoming a Liberty Life agent in 1991,
Tracey became one of the company’s top producers and even achieved top salesperson twice. After leaving Liberty in 1998, Tracey was able to once again re-establish her own brokerage and since then, has been one of the top producers in South Africa for over 20 years.

Tracy’s financial career has no shortage of achievements. From being nominated for several awards such as Business Women of the Year (1998) as well as Finances and Techniek Business Person of the Year (1999), Tracey also was the winner of Lebone Corporate Women of the Year in 1999. Tracey is also the author of the book “Poor No More” and has been an MDRT Top of the Table producer for 28 consecutive years running. Tracey has been a member of several elite financial organizations including NAIFA, MDRT, and LUASA.

Outside of the financial world, Tracey considers her greatest achievement as being a mother to her two children Keagan and Kelcey. Tracey also enjoys helping her husband John on their farm breeding Limousin stud cattle. Other passions of Tracey include traveling, hiking, safaris, and sports cars.