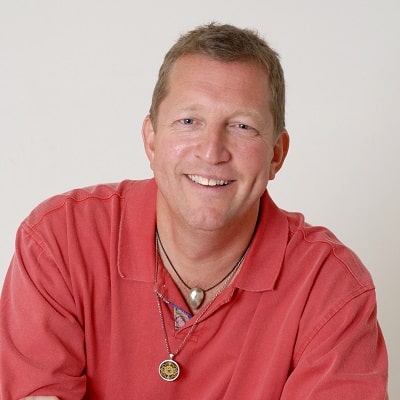 Coach Bob is best known as a visionary entrepreneur. He knows first-hand how important it is for the integrator and visionary to work together and the need to create successful leadership teams.

His first company was named the 26th fastest growing privately-held company in Inc. Magazine. Throughout his career, Bob has owned mail distribution companies as well as a life coaching business where implementing EOS proved to be a key component of his business success. He became an EOS implementer to coach other entrepreneurs on how to have success with less stress. He also coaches people through his iMatter process to help people Realize What Matters Most, Clarify Who They Are, and Follow Their North Star.

Bob is happily married and lives in Birmingham, Michigan with his wife and two children.