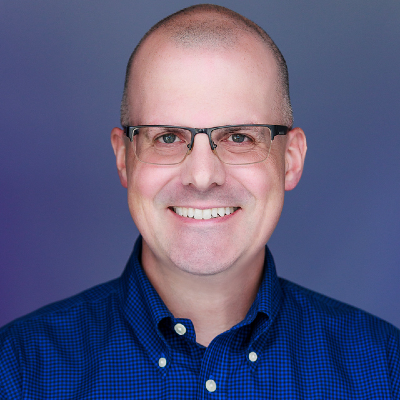 Sean Mullaney is a financial planner and CPA licensed in California and Virginia. He operates a solo financial planning firm in California. Prior to establishing his own firm, he had a long career working for Big 4 accounting firms and the IRS. Employed by his own firm, he is one of millions of Americans—solopreneurs—who are self-employed or work for their own small companies. He advises solopreneur clients on the Solo 401(k) and has one himself. He is also the author of the book Solo 401(k): The Solopreneur’s Retirement Account.

Sean earned his BSBA in accounting, his master of laws in taxation, and a certificate in financial planning from Georgetown University. He received his juris doctor from the George Mason University School of Law.

Sean has been quoted in outlets such as The New York Times, Forbes, and Business Insider. He is a frequent guest on personal finance podcasts and speaks frequently at personal finance conferences and events. Sean blogs on tax and financial independence at fitaxguy.com. You can follow him on Twitter @SeanMoneyandTax or on YouTube @SeanMullaneyVideos.

A New York native, Sean is a New York Jets fan and enjoys traveling—particularly to Hawaii. He and his wife, Catherine, live in California.