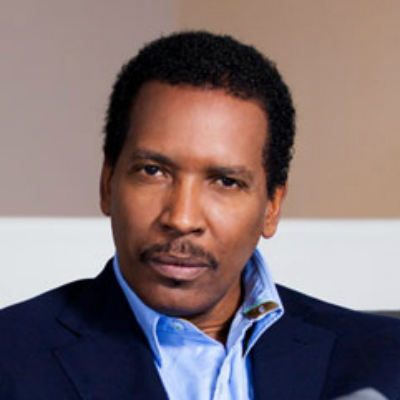 Charles Richards, Ph.D. is a licensed psychotherapist and author in private practice in Encinitas, California. He received a Doctorate in Clinical Psychology from Alliant International University in San Diego, California.
Dr. Richards has developed and refined an effective therapeutic process which allows clients to move to greater health in all areas of their lives. For over ten years, Dr. Richards has also trained and coached senior executives of Fortune 100 corporations in management and leadership skills at the Center for Creative Leadership, La Jolla. Some of his clients at CCL included GM, IBM, Motorola, Qualcomm, Sony, Apple, Whirlpool, Honda, SAP, and many other well know companies.
Dr. Richards has given lectures, workshops, and classes at the Chopra Center for Well Being, the Learning Annex, Association for Black Psychologists, University for Humanistic Studies, and the Esalen Institute. In addition, Dr. Richards has taught graduate level courses in psychology and led numerous seminars and workshops worldwide. Ultimately, thousands of people have worked with Dr. Richards to achieve greater happiness and success in life in North and South America, Europe, Asia and Australia.
Health-care professionals and therapists regularly refer clients and consult personally with Dr. Richards. He has done team building, leadership, customer service and diversity training for top companies nationally and internationally. He has also been on a development team at the Institute of Heartmath in Boulder Creek, California. HeartMath’s programs and protocols have been used in America’s top corporations such as Boeing, Hewlett Packard, AT&T, and Citibank to reduce stress and increase productivity of work teams and individuals.
Dr. Richards has been seen on national television, including appearances on NBC and his work was also presented on Oprah. He has been interviewed on radio and television news shows throughout the U.S., as well as in news articles in the United States, Brazil. and Australia.