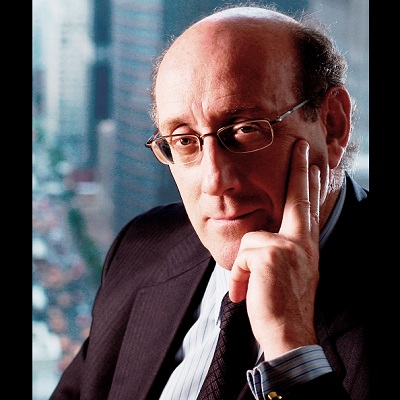 Kenneth R. Feinberg has been key to resolving many of our nation’s most challenging and widely known disputes. He is best known for serving as the Special Master of the Federal September 11th Victim Compensation Fund of 2001, in which he reached out to all who qualified to file a claim, evaluated applications, determined appropriate compensation, and disseminated awards. Mr. Feinberg shared his extraordinary experience in his book What Is Life Worth?, published in 2005 by Public Affairs Press, and in his follow-up book Who Gets What, published by Public Affairs Press in 2012.