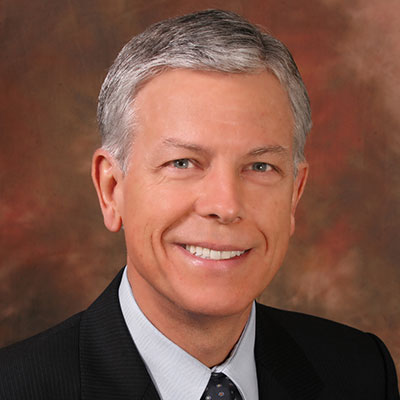 Steve Franklin is an author, educator, speaker, businessman, and centenarian wannabe. He is passionate about capturing the wisdom, wit, and advice of centenarians across America and energetically sharing it with the younger generation.

He co-authored two major business textbooks that were adopted in hundreds of colleges and universities across America, educating thousands of college students about principles of business success. His articles were published in over 40 publications, and his research was reported in numerous periodicals throughout the nation including The Christian Science Monitor, Los Angeles Times, Atlanta Journal Constitution, Dallas Morning News, Chicago Tribune, and many more. He has appeared on dozens of radio and television programs, including the Gannett Broadcasting Million Dollar Dreams series aired through the country and watched by millions of viewers.

While at Emory, he cofounded the Emory Center for Healthcare Leadership and now serves on the Board of Regents at Oxford University’s Harris Manchester College in England and is the Chairman of the Board of Governors for The American University in Dubai.

For the past several years, he has visited, videotaped, interviewed, dined, danced, laughed a lot, cried a little, and even exercised with centenarians all across America to capture and share their secrets and love for long and abundant life. Steve’s goal is to live 120 years healthy, wealthy and wise with his incredible wife, Elaine. He is over halfway there! His website is www.100wisdom.com.