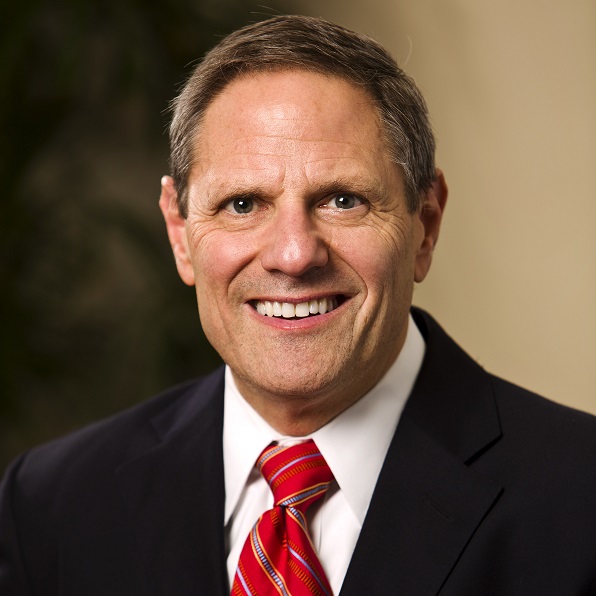 Marvin Blum established The Blum Firm, P.C., now in its 40th year. The firm has law offices in Fort Worth, Dallas, Austin, and Houston and specializes in the areas of estate planning and probate, asset protection planning, planning for closely-held businesses, tax planning, tax controversy, and charitable planning. The company has grown to be the largest group of estate planning attorneys in the State of Texas.

Mr. Blum is known for creating customized, cutting-edge estate plans, now serving hundreds of high net worth families, several with a net worth exceeding $1 billion. Mr. Blum was chosen as one of the “Nation’s Top 100 Attorneys” by New York’s Worth magazine, and was also named one of the Top 100 Super Lawyers in Texas by Thomson Reuters. He was selected by his peers for inclusion in The Best Lawyers of America – Trusts & Estates. Mr. Blum twice had the honor of asking questions to Warren Buffett at Berkshire-Hathaway Annual Meetings, attracting international media attention. He is a highly sought-after speaker, has been quoted by The Wall Street Journal and The New York Times for his expertise on the estate tax and income tax and also serves on the Editorial Advisory Committee for Trusts & Estates Magazine.

Mr. Blum is dedicated to his community and currently serves as Secretary/Treasurer and one of three Board members (along with Emmitt and Pat Smith) of the Pat & Emmitt Smith Charities, a public charity devoted to creating opportunities for underserved children. Mr. Blum is in his 39th year as Treasurer of the Fort Worth Symphony and serves as Treasurer of The Multicultural Alliance, formerly The National Conference of Christians and Jews, a service organization fighting bias, bigotry and racism. Mr. Blum serves as Treasurer for the Texas Cultural Trust Board of Directors to help raise public and legislative awareness of the importance of the arts in Texas, and is on the Board of Directors for B Sharp Youth Music Program, Inc., a program that fosters positive development of young musicians through emphasis on academic achievement. Mr. Blum is a member of the national Board of Directors of TIGER 21, and is also a member of The University of Texas School of Law’s Alumni Association Executive Committee

Mr. Blum, an attorney and Certified Public Accountant, is Board Certified in Estate Planning & Probate Law and is a Fellow of the American College of Trust and Estate Counsel. He earned his BBA (Highest Honors) in Accounting from The University of Texas in 1975, where he graduated first in his class and was named Ernst & Ernst Outstanding Student in Accounting. Mr. Blum received his law degree (High Honors) from The University of Texas School of Law in 1978, where he graduated second in his class and was named the Prentice-Hall Outstanding Student in Taxation. Mr. Blum and his wife, Laurie, reside in Fort Worth, Texas.