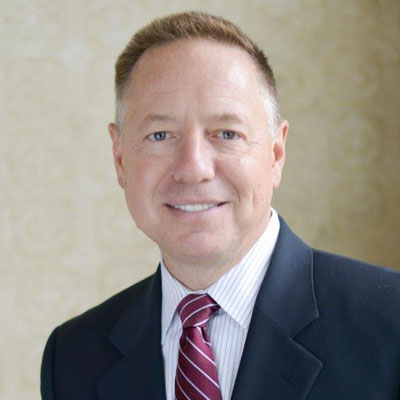 Jules Gaudreau was elected Secretary of the National Association of Insurance and Financial Advisors (NAIFA) in September 2013 and will become President at the 2015 NAIFA Career Conference. He is a corporate insurance and risk management consultant.  Jules is President of The Gaudreau Group Inc., a multi-line Insurance and Financial Services Agency founded in 1921 and headquartered in Wilbraham, Massachusetts.  The agency insures over 5,000 businesses and families in 12 states with annual sales of over $80 million.

Jules is a Chartered Financial Consultant, Certified Insurance Counselor and a Licensed Insurance Advisor.  He works primarily in the corporate market with a focus on employee benefits, estate and business applications of life insurance and commercial property/casualty lines. Jules is a Million Dollar Round Table member and Top of the Table qualifier.

A frequent speaker to groups both within and outside the insurance industry, Jules is a Past President of both the state and local affiliates of NAIFA (formerly NALU).  On numerous occasions, he has provided both written and oral testimony to the Massachusetts Legislature and other regulatory authorities.   Jules was one of the ten National Trustees of NAIFA and has been a member of the NAIFA National Membership and Government Relations Committees. He has been a Director of the Massachusetts Association of Insurance Agents and was President of the Independent Insurance Agents of Hampden County as well as the Estate Planning Council of Hampden County.

Jules has served as President of numerous community organizations, including the Wilbraham Nature and Cultural Center. He believes in the value of volunteering in the local community.  Jules was awarded the Rotary Club’s Paul Harris Award of Distinction and chaired the Annual Scholarship Campaign for the YMCA of Greater Springfield.

The father of three adult children, Jules lives in Wilbraham with his wife Maureen, who is a commercial insurance broker and NAIFA member.